You are here: Home

The last few weeks have been really fun again and made the "piranha" fighter heart beat faster!
The short-term event at the Nürburgring 24h in the MATHOL Racing Porsche Cayman went really well.
Ok, a little more driving time would have been nice, but with the weather it just couldn't be any other way. But a few of you were allowed to go back into the stands and that was a good thing. Because without you fans it's only half as fun. And then repeat the class win from last year, great!

But the real highlight was the Formula 2 double victory in Paul Ricard.
Spectators in the stands and in the paddock, two mega races with great duels and a decent award ceremony. Honestly, what more could you want! I hope that the “old” reality will return more and more to racing….

After the cancellation of the FIA ​​Classic Formula 2 as part of the Historic Grand Prix Zandvoort, I now have to wait until the end of August until the Formula 2 March BMW is re-ignited at the Jim Clark Revival in Hockenheim. After the victories in Paul Ricard, the piranha tasted blood ...

In mid-August there will be the Oldtimer Grand-Prix at the Nürburgring, I am also still working on one or the other start, I will keep you up to date!
Preferably on a vehicle capable of overall victory, preferably with my Porsche Kremer Racing Cologne team, of course! 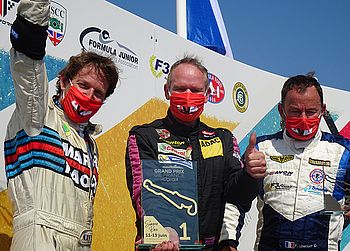 Double victory for Kaufmann in the south of France 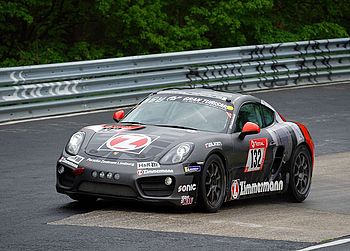 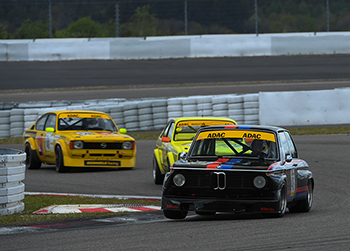 No checkered flag for Kaufmann at the Nürburgring 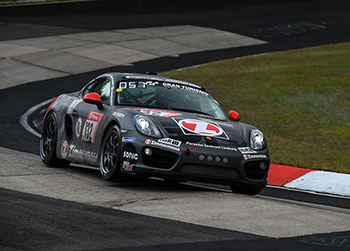 Wolfgang Kaufmann wins the Nürburgring 24h in the Porsche Cayman under difficult conditions. Driving fun in the classic race.

“The“ green hell ”lived up to its name last weekend,” was the conclusion of the Molsberg professional racing driver Wolfgang Kaufmann about the 48th... 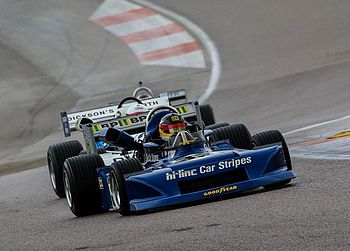 Wolfgang Kaufmann reaches the podium in the downpour at Dijon. 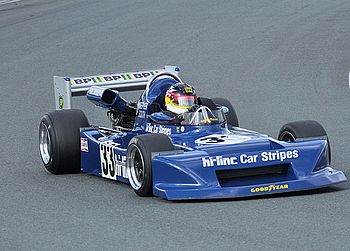 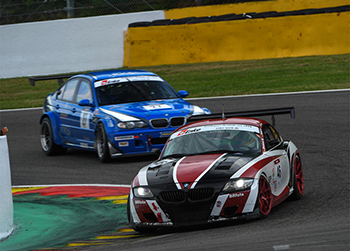 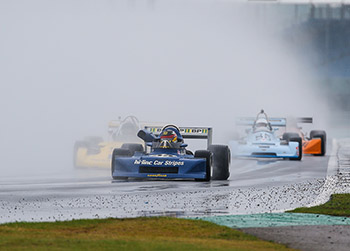 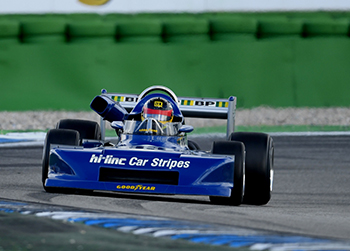 „Piranha“ sinks its teeth into the podium at Hockenheim 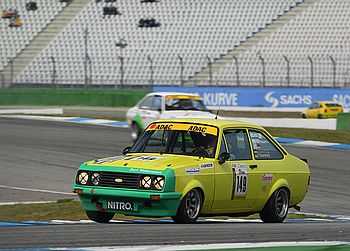 Double duty at the Hockenheimring 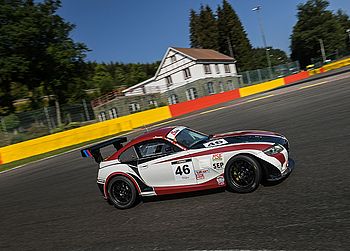 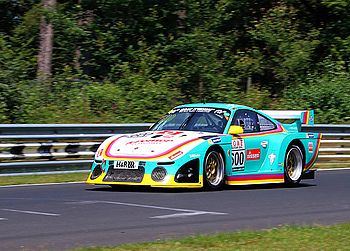 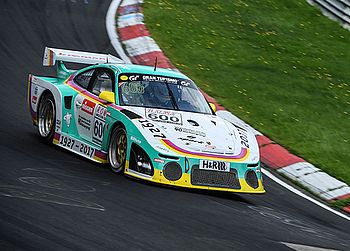 No luck in the Eifel for Wolfgang Kaufmann 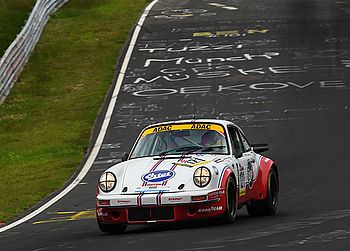 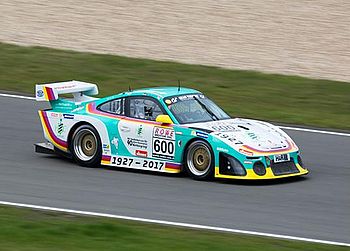 For the second time in a row, fastest Group H qualifyer at the Nürburgring.